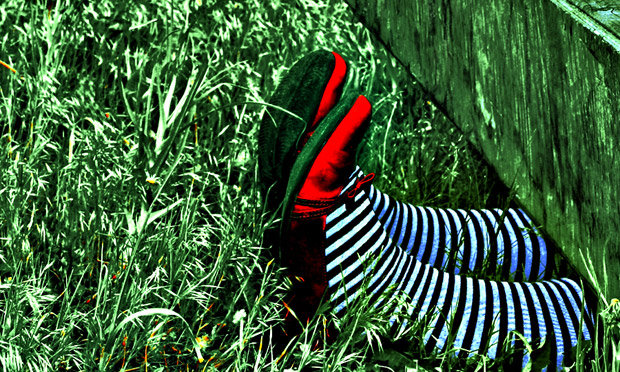 Rush Limbaugh died today. I will not hope he rests in peace. Quite the contrary. Enjoy Hell you bastard.

So much of what is wrong with America and its politics today springs directly from his poisoned mouth. Before him, can you think of any media figure that worked so hard to discredit a public official? Even though that is now commonplace. His unrelenting crusade against the Clintons led directly to Ken Starr. Lead directly to Clinton’s impeachment. I mean the level of lies this man peddled in his career is quite astounding.

I was stuck listening to him in a friend’s car from time to time when I fist moved to Atlanta. Even then, his poison disgusted me. I mean, Vince Foster murdered by the Clintons? There was no depth he was not gleefully willing to plumb. And he took millions upon millions on his little paranoid witch hunt with him, corrupting rational thought in a way that is still being felt keenly today.

Without Rush, there is no Trump. No QAnon. No emboldened fascists roaming our streets. Seriously, Fuck You Rush.