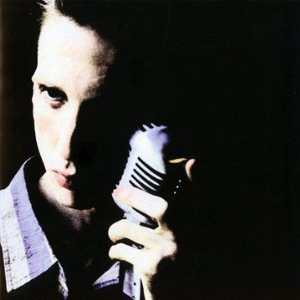 It’s that time of year again–the time for lists! As usual, I’ve put together a list of my favorite albums of the year. This list is by no means comprehensive–I don’t have the resources of Paste of Pitchfork. This is merely the list of the 25 albums I enjoyed the most this year. But before I get to the list, I have a few honorable mentions that I’d like to call out even though the albums didn’t quite make the favorites list.

First, I’d like to mention R.E.M for their last album, Collapse Into Now. Call this one the lifetime achievement award. I’d also like to give honorable mentions to The Feelies and Gang of Four for outstanding albums after a long time away: Here Before and Content, respectively. Both of these almost made the list, but just missed. But they deserve extra recognition, well, because of who they are. 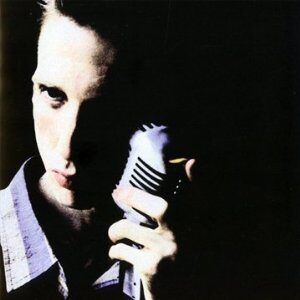 For those of you who know me, there won’t be many surprises here. One of my big surprises was the return to form of Wilco after two albums that really kind of disappointed me. You may also be surprised at how high Florence + the Machine rated. Well, you’re not alone. I’m surprised that I enjoyed this album so much.

I have a feeling that if I were to revisit this list three months down the line, The Black Keys may fall a bit, but I am seriously loving El Camino right now. I don’t see that happening with Wild Flag though (maybe I just miss Sleater-Kinney that much). Beirut never ceases to amaze me. I challenge you to listen to the song “Santa Fe” and not hum it the rest of the day.

Finally, my favorite album: what can you say about Bradford Cox of Atlas Sound and Deerhunter that hasn’t already been said. They guy is an incredible talent, and that ain’t just Atlanta homer-ism. Parallax was easily the album I returned to the most over the course of the year, or paused on while scanning XM radio. It may be my favorite Atlas Sound or Deerhunter record yet. And that’s saying something.