Welcome to the New Flannel Enigma

I hope you enjoy. –Tim Truxell (aka the Flannel Enigma) 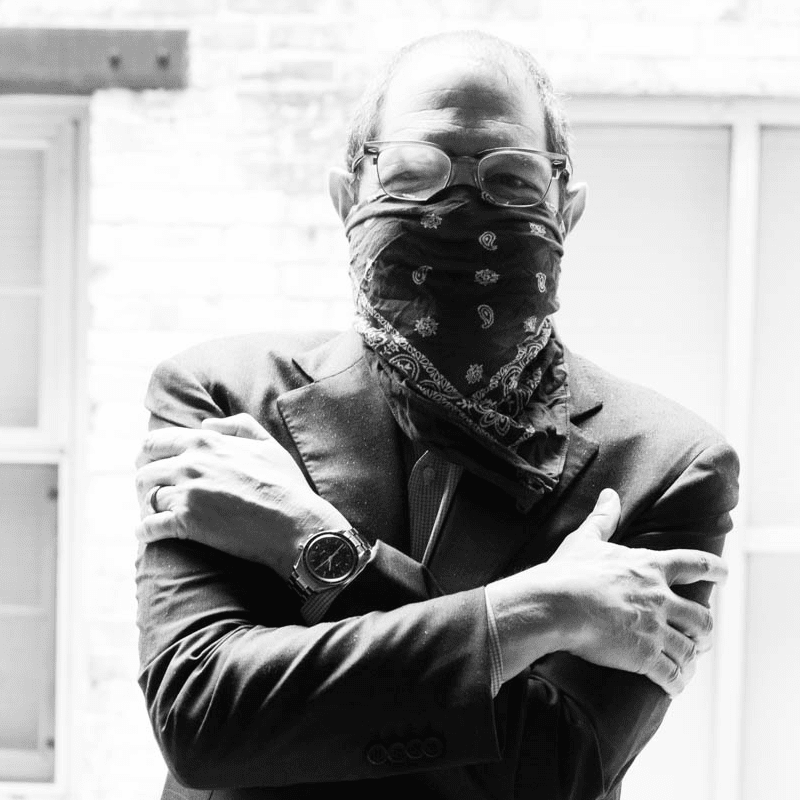 This is the sixth iteration of Flannel Enigma, and I think the best by far. It expands the site from the most basic blog format to highlight what I’m working on and graduating some of the writing I use the blog portion to work through drafts of and receive feedback.

The site began in the Internet Cenozoic–2000–as a private page hosted by my ISP, Bellsouth.net (remember them?)

All the pages at the time were hand coded using my rudimentary HTML, which was very slow going, which is no surprise to anyone who has worked with the over the years, but it served it’s purpose, mostly to house my portfolio and resume online as I continued a long job search after being laid off during the dot com bust (v1.0). This was before blogs were really a thing, but it also served as a rudimentary blog insofar as the home page listed posts or articles in reverse chronological order. There was no tagging, no archives because building them would have taken me forever plus a day.

The along came blogger, and flannelenigma.blogspot.com, which is still live mainly as an historical artifact that is probably only interesting to me. I think this was about 2004. I used the blogger platform until recently (this iteration actually). During this time, the main themes that I write about began to emerge: music, writing, soccer, content strategy, general Internet topics, and the like. I carried on with this iteration for a few years.

Eventually, I wanted more control of the site, so I worked with a friend and colleague of mine after about a year to move from the blogspot address to the first flannelenigma.com URL, which served my purposes much better, at least for a while. When the site plateaued, I thought the money spent to maintain the URL would be better served elsewhere, as I was about to get married and was saving my pennies for that and the honeymoon.

With that in mind, I returned to blogger and redesigned it and learned a lot about CSS in the process (just enough to be dangerous my colleagues who specialize in such would say). Blogging there began at the same pace as before, but when I started to advance my career at Sapient/SapientNitro/Sapient Razorfish (now Publicis.Sapient), the time required tended to evaporate, and I limited myself to some posts at the end of each year (such as contuing the best albums, my year in cities, etc.) that I could work on over Christmas.

This one lasted briefly. Once I started my own business last year, I reclaimed the domain name and set up a shell of a site that merely used the RSS feed from the blogger site to display the content using a rudimentary tool provided by my host company. I hated it from top to bottom, front to back, beginning to end.

This site. I wanted to expand beyond a mere housing for my blog, which houses a lot of work in progress and the like to better highlight the things–personal and professional–that I’m working on (more or less a return to the concept behind v 1.0, with much easier maintenance). So the site has expanded it’s ken a bit. All told, I happier with this design than any other iteration. Is it still a work in progress yes.

I hope you join me in following that progress. Welcome to flannelenigma.com.